Crossing the Divide: how B2B is blowing my B2C mind

Posted on 22nd September 2020 in business to business Lead Generation Marketing Marketing Technology
Share this on:

When I made the move from B2C to B2B earlier this year, I took a leap of faith into the unknown – well, the unknown to me at that point in my career. I soon discovered a sector of the marketing world brimming with innovation, dynamic thinkers and campaigns executed with surgical precision. Surprised? Yeah, so was I. And that was only the beginning of my re-education.

Being a technophile, I have always had a deep connection to how the technology works. It means that I’ll invest my personal time researching new technologies and coding applications. I want to know how the technology works in order to use it properly. For example, I remember in high-school how the inner workings of the ICM (Internal Combustion Machine) fascinated me to the point of obsession. And over the last 30 years, I’ve used that information time and time again while tinkering on cars and motorbikes.

That same obsessive fascination was re-ignited when I joined a B2B marketing agency. I’m no stranger to agency life, but I will admit to having reservations about switching from B2C to B2B. I’d heard all sorts of things, it’s where B2C marketers go to die, they have terrible budgets or that it’s boring. There’s no sizzle in B2B. So I was a little sceptical coming into my first discussion with Karen, the Managing Director of McCorkell. Further to that, having come from larger network agencies that have a lot of shareholder revenue to rely on when it comes to R&D, innovation and commercialisation, there was also a question about joining a small, independent agency and whether it would have the wherewithal to pick up what I intended to put down.

I admit I came in full of conscious and unconscious bias. And have been schooled on the daily ever since.

Firstly, B2B is fascinating.  It’s like realising there’s a door to another dimension that has been there all along, but you just walked by it every day and never thought to open it and go for a wander.  There are SO many things that have been consuming my mind over the past few months, but here are the top observations.

Zero Wastage Campaigns. I’ve been very surprised to see what a small amount of wastage we have in the B2B industry. In B2C, if we have 1 in 20,000 people interested in a campaign then it’s considered a success. However, in the B2B world, the targeting is so much more superior.

Known vs Unknown. In the B2C world, the audience is unknown. Sure, we have pixels, cookies and fingerprints which approximate a user, however, we never really know who the user is. In B2B, we not only know who the customer is, but we can target our campaign around this known user with impressive accuracy.

Surge Reporting. In the B2C world, we have a standard interest and intent data sources but it’s nothing like the B2B world which has Surge Reporting. If you’re like I was, you may not be aware of Surge Reports – they are reports that show which topics that businesses are interested in right now. It’s like listening to social tools for B2B advertisers. 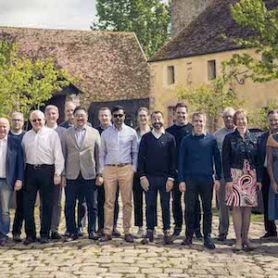 A Meeting of BBN Minds 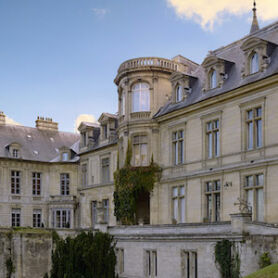 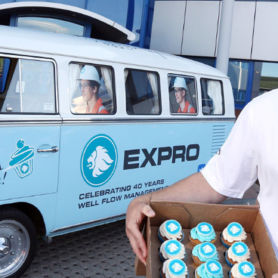 When exhibitionism is a good thing!

An introductory guide to ABM